In this JNUC presentation, Rob Brown, director of technology at Foxcroft Academy, discusses the script he wrote in Perl and Bash. His script creates Google Classroom classes from existing Jamf Pro classes via the Jamf Pro API and GAM tool.

At the cusp of COVID-19, Rob Brown needed to respond to Foxcroft Academy’s imminent shift into remote learning. As a Google Workspace Institution and 1-to-1 iPad high school, they had the tools for remote learning but no standard method. They decided to adopt Google Classroom across the board and use the information already in their Jamf implementation to populate their Google classes. This new demand brought a set of questions-- how can we automate making a class on Google Classroom? How do we get the data from one system to another? Brown decided to automate the process with tools he already had in his toolbox: the Google Apps Manager (GAM) tool, Google Workspace, and the Jamf API.

Brown was already using the GAM tool, a Google Workspace Integration, for managing student accounts and the Jamf API to assign static user groups. The GAM tool, according to its GitHub page, is a “command line tool for Google Workplace admins to manage domain and user settings quickly and easily.” Brown discovered that he could use Perl to create his automation with the addition of a few modules:

Brown installed this directly on their on-site Jamf Pro implementation located on a Linux server. Because of his familiarity with Perl, Brown chose it to write his initial script, then proceeded to rewrite it in Bash for further flexibility. Bash required the addition of one module, xmlstarlet, which parses XML.

The scripts rely on a number of assumptions:

Brown discusses these assumptions and describes the scripts’ workflow. To summarize, the scripts:

The scripts then use the GAM tool to update the Google Classroom with the new list, leaving you with a list of updated teachers and students. Brown discusses the specifics for the Perl and Bash scripts in his presentation for those familiar with scripting basics.

Brown proceeds to list a few limitations of the scripts:

These are then followed by planned future features:

Want to learn more about integrating Jamf with Google Classroom? Register for JNUC for on-demand access to our sessions. 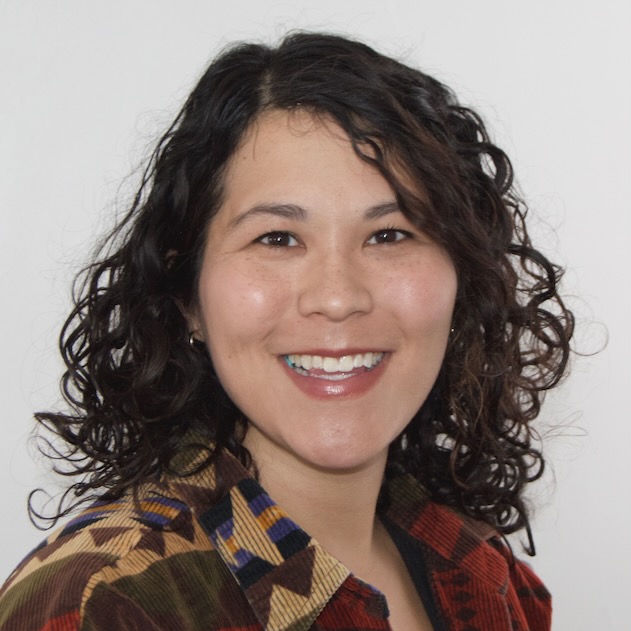