When Publix Supermarkets deployed iPhone devices in select pharmacies to support their program delivering medications bedside to patients about to be discharged from the hospital, the process was anything but smooth. In this JNUC 2021 session Jarrod Ranney, IT Delivery Manager, Apple Systems Engineering, Publix Super Markets, Inc. discusses the challenges of scaling Apple device management in a retail setting, from the initial phone setup to real-world usage, application of appropriate tools and how to reach the goals of zero-touch workflows and remote support.

In 2018, Ranney and team were fresh off the successful deployment of an on-prem Jamf Pro server for their macOS environment. When his team was asked to take over the management of iPhones used by Publix Supermarket pharmacies in the recently launched Meds-to-Beds program, they thought, "why not?" and took on the challenge of managing iPhones that were already out in the world.

Some issues were obvious from the start. This was a completely manual, nearly hour-long, 70-step setup process, with no way to audit it. All devices were staged at one central location and unique Apple IDs were used on each phone, requiring separate App Store downloads.

Other issues didn’t present themselves until they traveled on-site, however, like:

The result: a lack of trust in IT’s ability to support them.

How do we help stores help themselves?

The road to turning the iPhone deployment program from a problem into a success required the use of several programs from Jamf and Apple, including Jamf Cloud, Apple Business Manager, Jamf AD CS Connector, Jamf Reset and an app developed using Jamf’s APIs.

The goal: a zero-touch workflow enabling stores to manage their own devices.

The successful end result? iPhone devices are set up inside the store and empowered associates can focus more on their customers and less on IT.

Ranney has since expanded iPhone device management to other successful programs, including Publix Curbside Delivery, which had to quickly scale from the initial five stores to all 1,290 stores in seven states in April 2020. Because they had already set up workflows assuming expansion, they were able to accomplish this expansion without additional IT resources!

Learn how Jamf can help empower your organization. 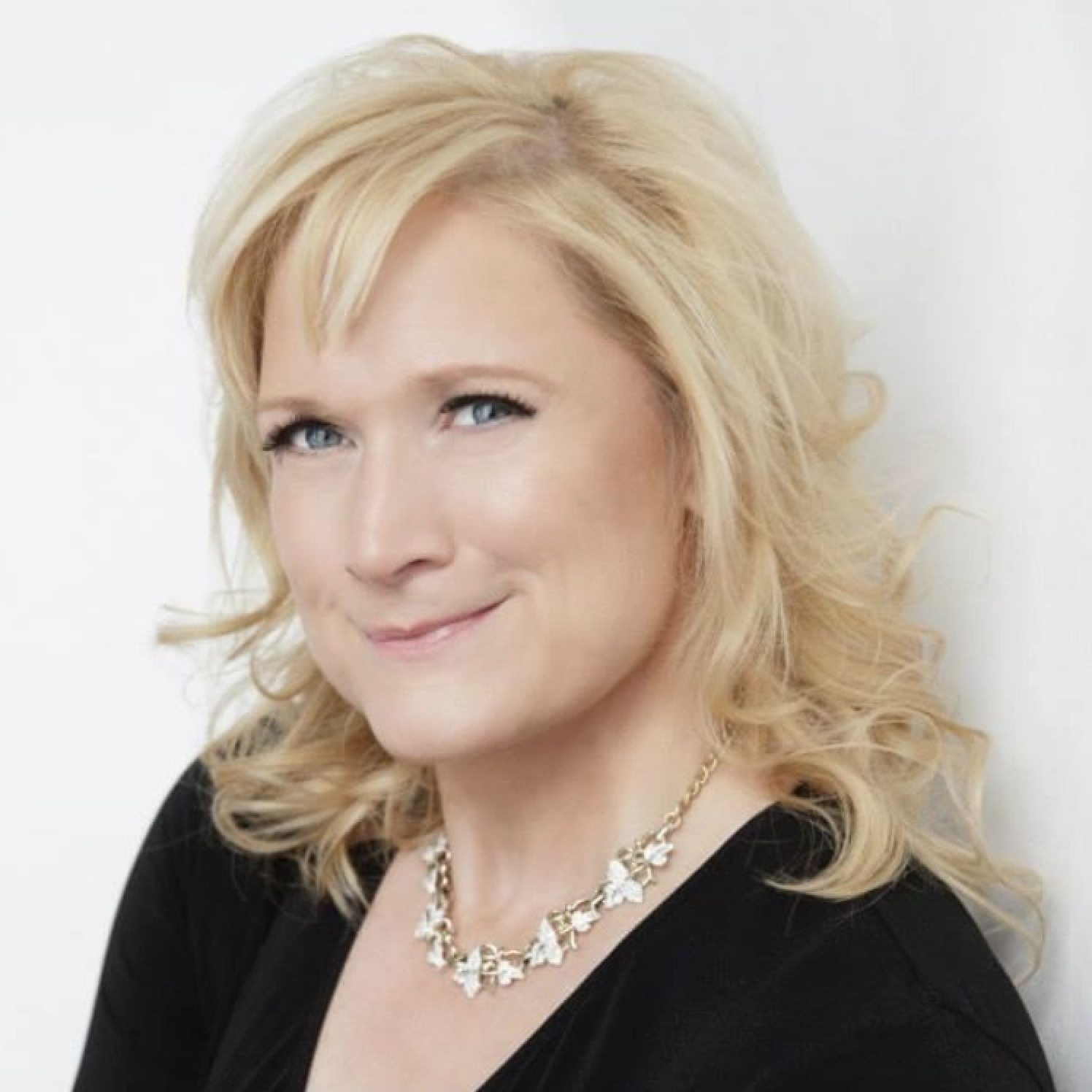 To Apple ID or not to Apple ID: How to use Managed Apple IDs within your organization

Mac admins managing iPads? We got you covered.